The Maltese archipelago lies virtually at the centre of the Mediterranean, 93 km south of Sicily and 288 km north of Africa. The archipelago consists of three islands: Malta, Gozo and Comino with a total population of over 500,000 inhabitants occupying an area of 316 square kilometers.

Malta is the largest island and the cultural, commercial and administrative centre. Gozo is the second largest island and is more rural, characterised by fishing, tourism, crafts and agriculture. Comino, the smallest of the trio, is largely uninhabited.

With superbly sunny weather, attractive beaches, a thriving nightlife and 7,000 years of intriguing history, there is a great deal to see and do.

Malta is home to some of the worlds oldest temples. The temples of Imnajdra or Ggantija are much older than Macchu Pichu of Peru or the Pyramids in Egypt. They are prehistoric and go back to thousands of years. Not to mention the old capital medieval city of Mdina or the capital itself, Valletta with fortifications so grand and unique. The Maltese Knights of St John are also part of an important era and famous worldwide.

With Malta only having three airports, when completing this achievement you will also to gain the country flag for your profile too!

Depart from an airport of your choice, fly to and land at LMML, your flight distance must be further than 180 nm. 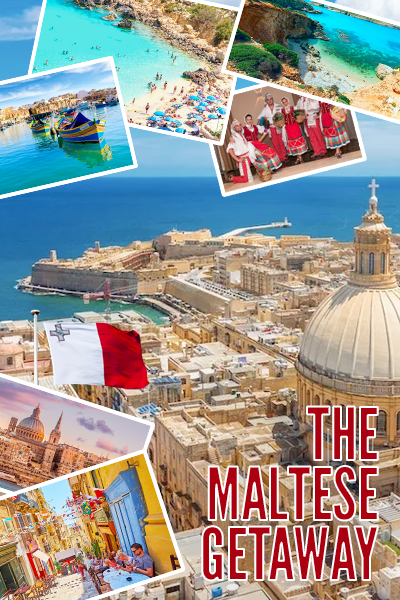