"The Big Apple" is a nickname for New York City. It was first popularized in the 1920s by John J. Fitz Gerald, a sportswriter for the New York Morning Telegraph. Its popularity since the 1970s is due in part to a promotional campaign by the New York tourist authorities.

New York is one of the world's most populous megacities. New York City has been described as the cultural, financial, and media capital of the world, and is a significant influence on commerce, entertainment, research, technology, education, politics, tourism, dining, art, fashion, and sports. It is the most photographed city in the world.

Situated on one of the world's largest natural harbors, New York City is composed of five boroughs, each of which is coextensive with a respective county of the state of New York. The five boroughs—Brooklyn (Kings County), Queens (Queens County), Manhattan (New York County), the Bronx (Bronx County), and Staten Island (Richmond County)—were created when local governments were consolidated into a single municipal entity in 1898.

New York City traces its origins to a trading post founded on the southern tip of Manhattan Island by Dutch colonists in approximately 1624. The settlement was named New Amsterdam (Dutch: Nieuw Amsterdam) in 1626 and was chartered as a city in 1653. The city came under English control in 1664 and was renamed New York after King Charles II of England granted the lands to his brother, the Duke of York. The city was regained by the Dutch in July 1673 and was renamed New Orange for one year and three months; the city has been continuously named New York since November 1674. New York City was the capital of the United States from 1785 until 1790, and has been the largest U.S. city since.

Depart from an airport of your choice, fly to and land at KLGA, your flight distance must be further than 150 nm. Your landing rate must not exceed 200 f/m. 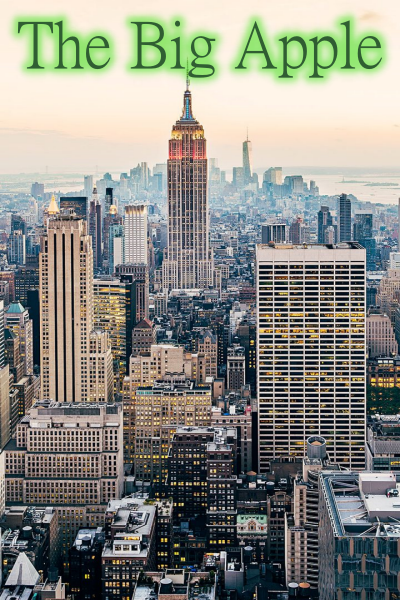