Antoni Gaudí Cornet was a Catalan architect from Spain known as the greatest exponent of Catalan Modernism. Gaudí's works have a highly individualized, sui generis style. Most are located in Barcelona, including his main work, the church of the Sagrada Família.

This achievement will see you fly from the birth place of Antonio Gaudí, the coastal town of, and nearby airport in Reus to where he made his name as one of the all-time most famous architects and his amazing work can be found.

For many years Reus Airport was a military airbase but since the late 1990's has been demilitarized and is now fully operating as a popular airport for holiday makers serving the Costa Daurada region.

Once you've landed in Barcelona be sure to check out some of these amazing Gaudí creations if you have time:

Note: This achievement was created in celebration of the Microsoft Flight Simulator World Update 8 - Iberia release, but you may complete the flight in any simulator of your choice! 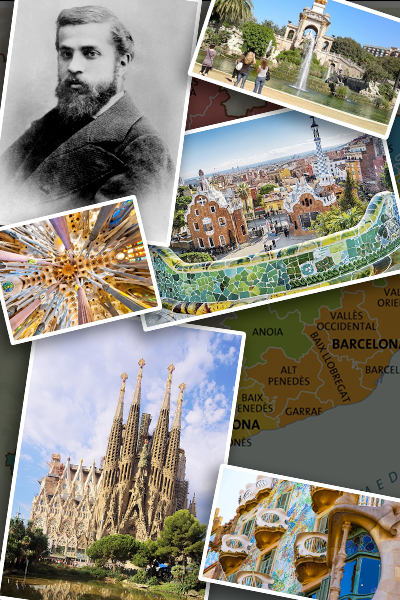