The Waikato is a local government region of the upper North Island of New Zealand. The region stretches from Coromandel Peninsula in the north, to the north-eastern slopes of Mount Ruapehu in the south, and spans the North Island from the west coast, through the Waikato and Hauraki to Coromandel Peninsula on the east coast. Broadly, the extent of the region is the Waikato River catchment.

The name for the region is taken from the Waikato River; waikato is a Māori word traditionally translated as "flowing water".

Before the arrival of Europeans, the Waikato contained the third most densely populated part of New Zealand, after Northland/Auckland and the Bay of Plenty. The Waikato rohe (area) was inhabited by iwi (tribes) such as those of the Tainui confederation, including Waikato and Ngāti Toa who conquered the native inhabitants about 1450 according to Tainui historians, finally destroying them at a battle at Aratiatia. Between about 1750 and 1842 the area was subject to a large number of invasions by other Māori iwi and hapu confederations and large scale population migrations took place by a number of hapu and iwi. The largest battle ever fought in New Zealand took place near Ohaupo about 1790–1805, between two competing alliances of hapu. During the latter stages of this volatile period, known as the Musket Wars (1807–1845), conflict led to a migration south to Taranaki and eventually Kapiti Island.

Depart from an airport of your choice, fly to and land at NZHN, your flight distance must be further than 100 nm. 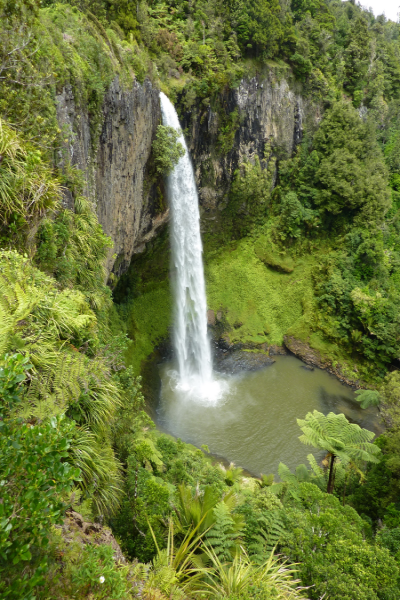