The South Coast is a term used in the West Coast region of the United States to refer to both the south Pacific Coast of California and the adjacent resort and residential communities. It refers for the most part to the Southern California coastal counties of Santa Barbara, Ventura, Los Angeles, Orange, and San Diego due to the cosmopolitan "SoCal" atmosphere and location of major urban coastal centres. Of these counties, only the western two-thirds of San Diego, coastal half of Ventura, most of Los Angeles and all of Orange are included.

The Central Coast is an area of California, roughly spanning the coastal region between Point Mugu and Monterey Bay. It lies northwest of Los Angeles County and south of San Mateo and Santa Clara counties and includes the rugged, undeveloped stretch of coastline known as Big Sur. From south to north, there are six counties that make up the Central Coast: Ventura, Santa Barbara, San Luis Obispo, Monterey, San Benito, and Santa Cruz.

The North Coast of California (also called the Redwood Empire or the Redwood Coast) is the region in Northern California that lies on the Pacific coast between San Francisco Bay and the Oregon border. The area is named after the dense redwood forests throughout the region. It commonly includes Mendocino, Humboldt, and Del Norte counties and sometimes includes two counties from the San Francisco Bay area, Marin and Sonoma.

You must complete each of the following achievements in order to obtain this multi-achievement. 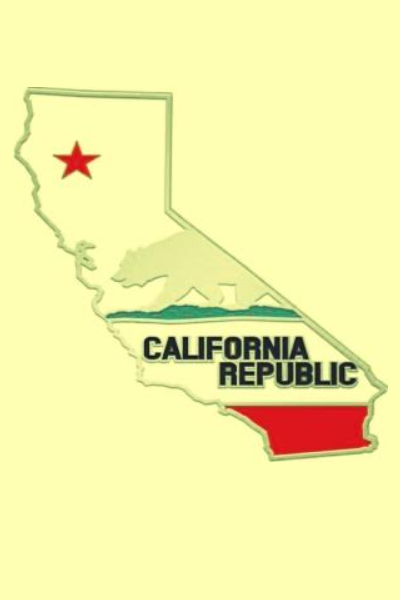