Transylvania, Romania is a historical region in central Romania. To the east and south its natural border is the Carpathian Mountains, and to the west the Apuseni Mountains.

In popular culture, Transylvania is commonly associated with vampires because of the influence of Bram Stoker's 1897 novel Dracula and the many subsequent books and films that have been inspired by the tale.

After World War I, Transylvania became part of Kingdom of Romania by the Treaty of Trianon in 1920. In 1940, Northern Transylvania reverted to Hungary as a result of the Second Vienna Award, but it was reclaimed by Romania after the end of World War II.

Carving pumpkins, trick-or-treating, and wearing scary costumes are some of the time-honored traditions of Halloween. Yet, the Halloween holiday has its roots in the ancient Celtic festival of Samhain (a Gaelic word pronounced “SAH-win”), a pagan religious celebration to welcome the harvest at the end of summer, when people would light bonfires and wear costumes to ward off ghosts in the eighth century.

A part of this special event - you'll be taking a plane load of tourists during this "spooky" festival season to visit the famous Bram Castle (commonly referred to as "Dracula's Castle"), the closest airport and where we'll be flying to is Vidrasau (Targu Nures) Airport (LRTM).

Depart from an airport of your choice, fly to and land at LRTM, your flight distance must be further than 125 NM.
This event has finished and the achievement can no longer be obtained. 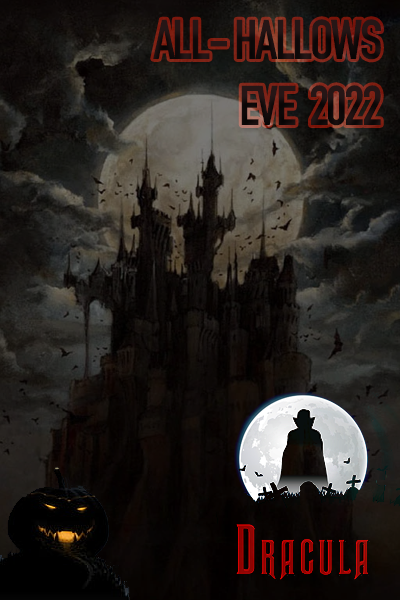 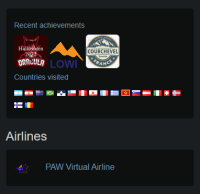